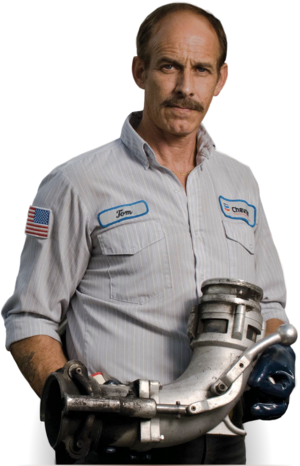 Our client had recently rolled out a new safety system to more than 22,000 employees around the globe. The initial introduction and training involved 8 hours of class room instruction, personal safety cards and ongoing mentoring from supervisors. This new system was introduced into a culture that had many systems in place that had already been in use for years but the challenge was to make the new behaviors, tools and technique stick with the employees

By polling and questioning employees, it became clear that the newly trained users of the system were not seeing the immediate benefit of implementing it fully. We discovered that personnel trained in an early pilot saw the stick aspect of not submitting enough reports, but failed to grasp the carrot or benefit of the new system. They did not appreciate what was in it for them to adopt these new approaches and behaviors.